After the First edition of the Roloway hosted Ping Pong Championship, which was a blast, here comes the second - Fall edition. Since everybody was so good last time, we "decided" to add some extra difficulty to the field - cold weather :). Everybody had a great time in spite of the cold premises, lots of action and warming beverages kept everybody in good shape.

An addition to the last season was the Doubles Game that took place right after the singles championship. Teammates were selected randomly, using the old fashioned "short stick". The Doubles games were spectacular and will definitely be part of the next edition. 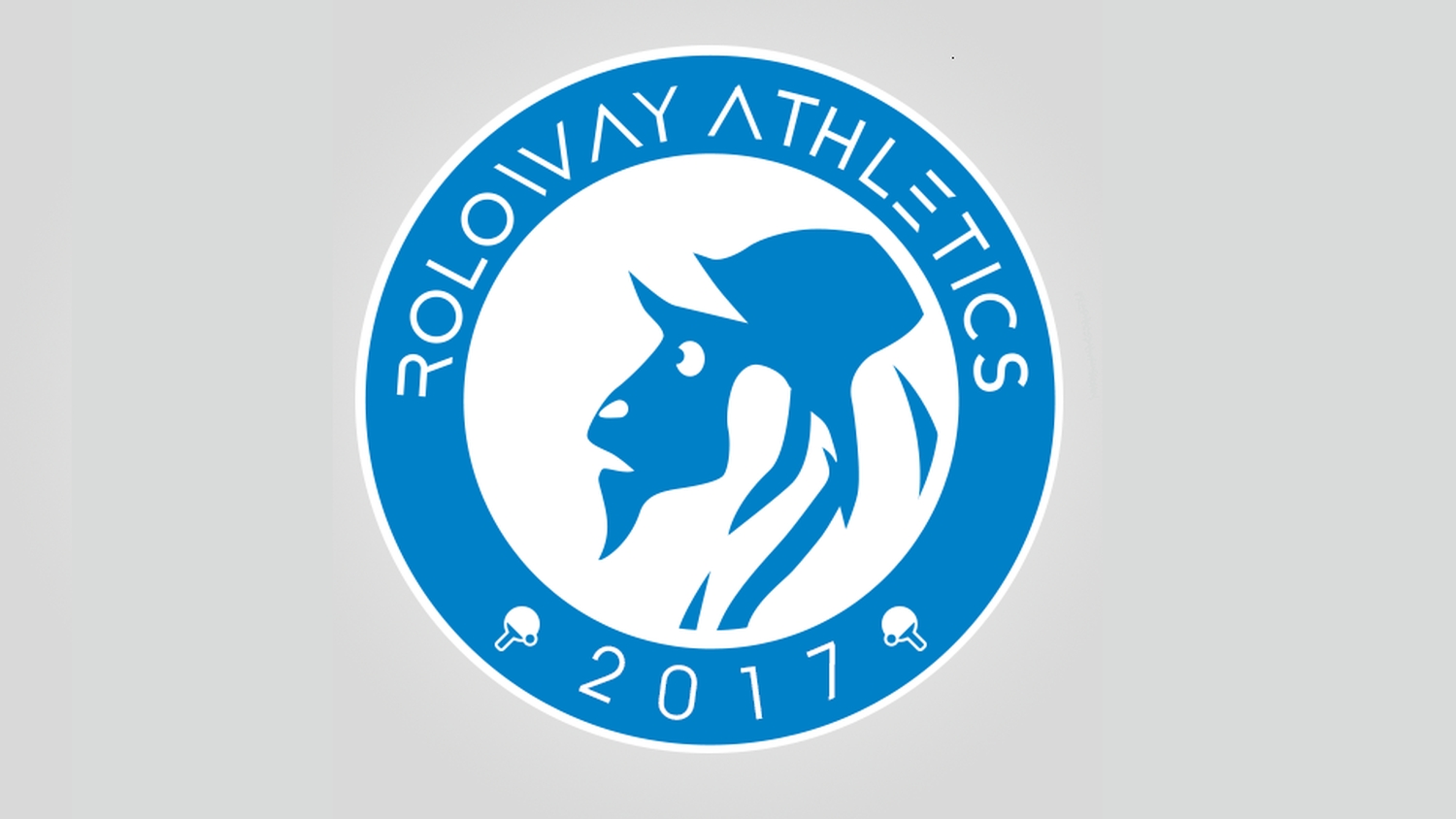 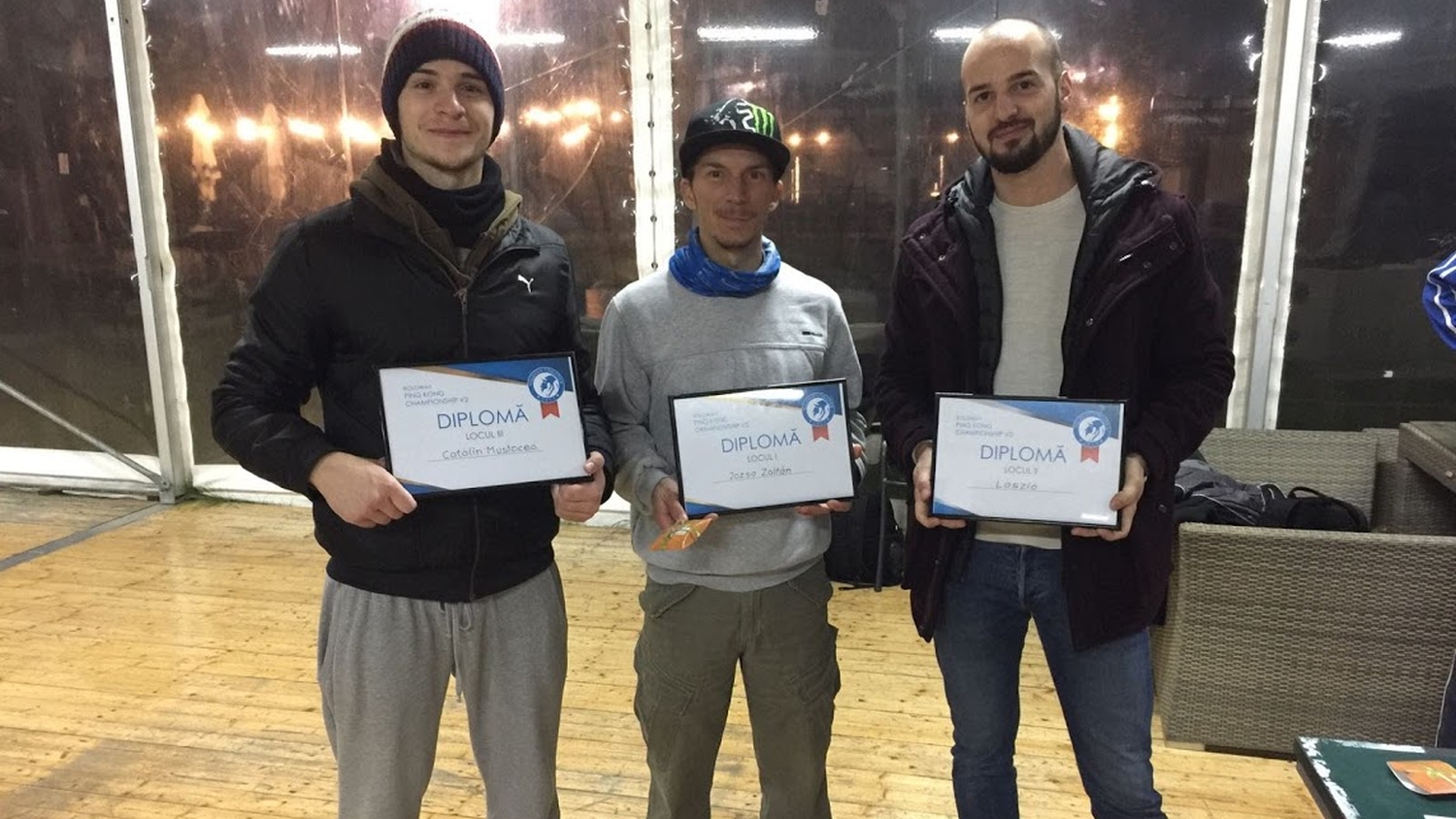 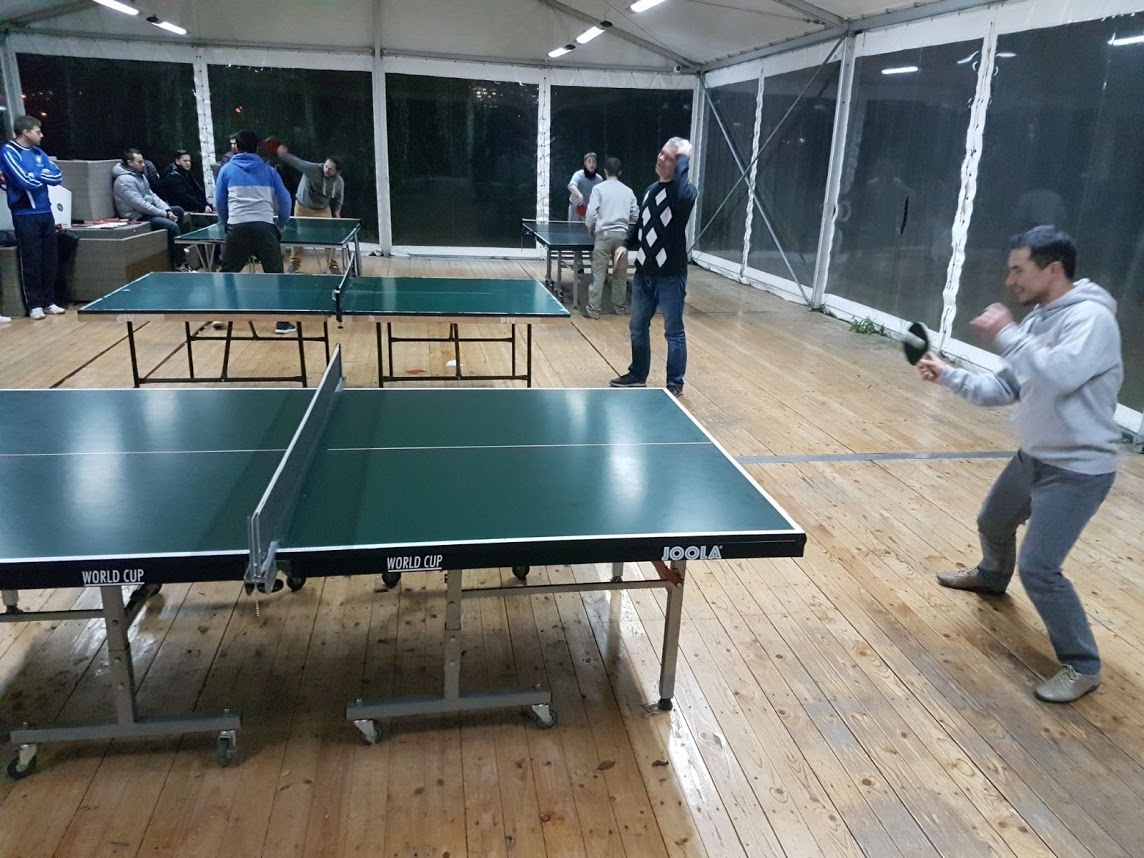